The Flipside Burner who pride themselves in fabulous musicianship and song writing, are an extremely popular, busy San Diego based band that has played over 500 hundreds shows all over San Diego county over the last few years.  They are currently working on their first CD of original tunes.

The Flipside Burners are influenced by the bands and artists of a better time who shaped Rock & Roll.   For all you  millennials, this would include: Carl Perkins, Eddie Cochran, T-Bone Walker, Elvis, The Stray Cats, Johnny Cash, Jerry Lee Lewis, Gene Vincent, and many others.

The Flipside Burners usually play as a trio: Guitar, Stand Up Bass and Drums but will occasionally have some amazing quest performers play with the band .

Rockabilly Definition:  A hybrid style of music that kicked off in the mid- fifties.   Rock and Country (known as “Hillbilly” Music).  Hence the term “Rockabilly".   Usually characterized by an uptempo rocking beat with a slapping stand up bass, twanging electric guitar and often early “Elvis” style vocals.

In the mid-late seventies in the UK it was revived by Neo Rockabilly bands, the Stray Cats  leading the way, into a music and fashion subculture characterized by a dress code based on 1950s American “Greaser” theme and Hot Rod B-movies.

MARK FAHL: GUITARIST/ VOCALIST
Mark started playing guitar in the 60's and has played in many popular bands and venues in San Diego County including The Gator By the Bay Festival, Hard Rock Café, Pechanga, Pala, Sycuan, Veijas, Jamul Casinos.  Mark recorded the song "Out of Limits" witch was a billboard number one surf hit with Michael Z Gordon and also has played behind Sonny Turner of the Platters, Nancy Sinatra and Lynn Anderson.

PAUL KIMBAROW: DRUMS: Paul is one of the best drummers in the county...bar none.  He has been a professional drummer and entertainer for more than forty years. Paul played drums for Sha Na Na.of Woodstock fame for 14 years, toured and recorded with  popular recording artists A. J. Croce, Ashford and Simpson, Billy Thompson and many others.   He is in high demand because of his awesome drumming skill.

JUSTICE GUEVARA: BASS.   Justice is one talented young man.  He can slap that Dog house Bass with the best of them.   He is in high demand because of his musical skills and showmanship.   He also plays a mean guitar.

EDDIE MONTOYA: BASS.  Eddie is a great musician and showman.   He has mastered the Rockabilly slap bass style and can always be counted on to put on a great show.   He has been known to walk out with his bass during a song and play in the middle of the street.  Don't try that at home.

Artist/Bands that members of the Flipside Burners have previously played or recorded with:

Michael Z. Gordon, (no.1 hit ,“Out of Limits”), Nancy Sinatra (These Boots are made for Walkin), Sonny Turner of the Hit makers the Platters,  Lynn Anderson, Sha Na Na, AJ Croce, Ashford and Sympson.

Thanks to all who bought tickets. You raised close to $2000 for freedom Station. Congradulations to Nina Fiamungo for winning . 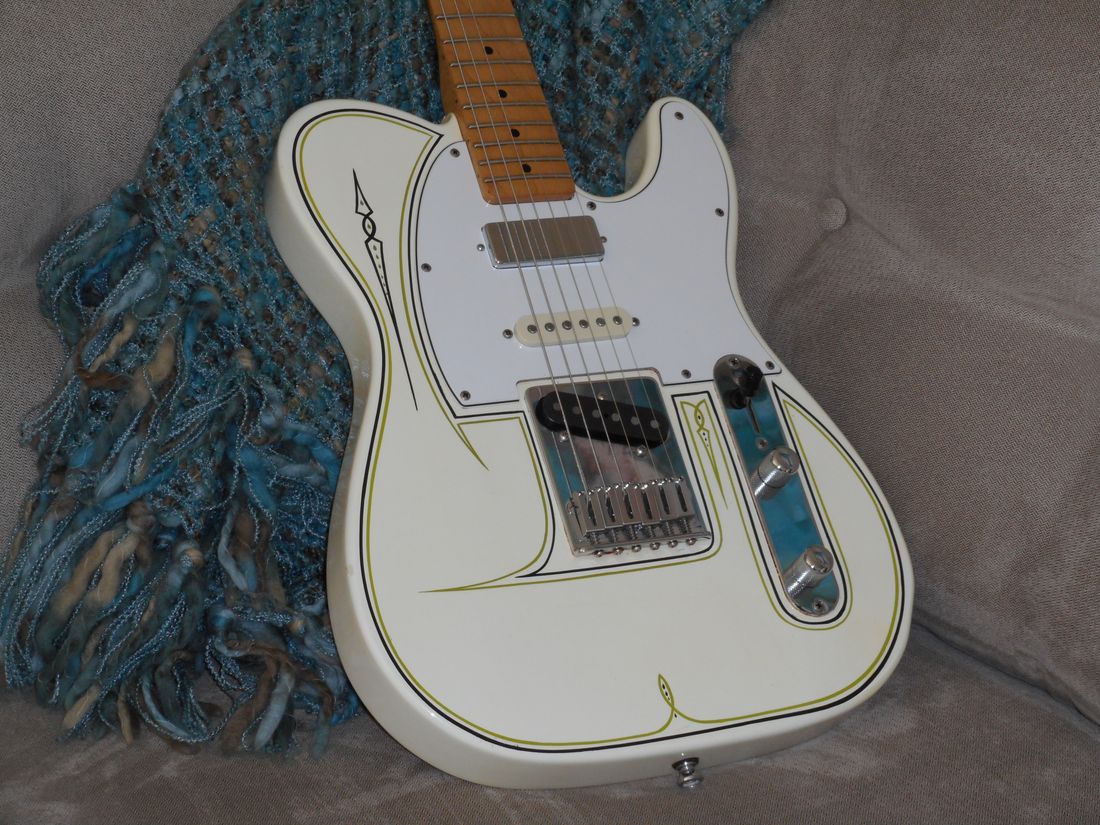